Hello there! Yesterday saw me dropping E off at her orchestra practice, dropping L off in Oxford and then driving on to Hughenden Manor near High Wycombe to meet my friend, S, and all before 10am. Hughenden Manor is a National  Trust owned Victorian mansion, once the country house of Benjamin Disraeli and it was BEAUTIFUL! Gorgeous, sun-filled rooms, a fabulous walled garden, a cafe and a second hand book shop set in the old stables - bliss! 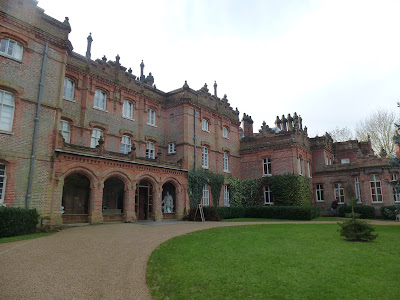 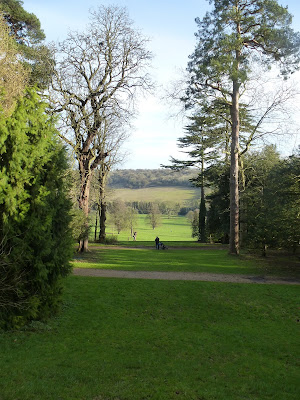 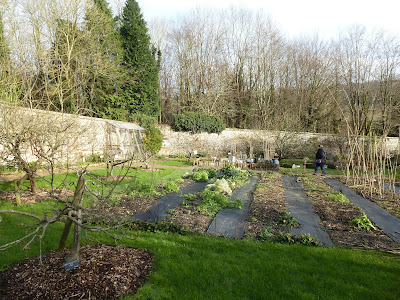 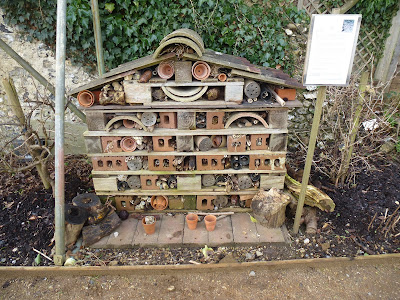 The man himself. Apparently, his trademark kiss curl (obscured by the hat) was achieved with egg white and sugar! 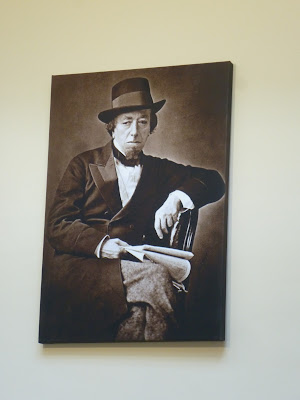 It was a lovely place to visit and we had a great time. It was, for once, a cold, frosty day - you know, like winter is supposed to be - and we made the most of the weak sunshine by eating our lunch of leek and potato soup outside. I just love a National Trust property!
Other happies this week include:

More of that sunshine at home. I'm determined this year to take a monthly photo of the garden, just to see how it progresses through the year. 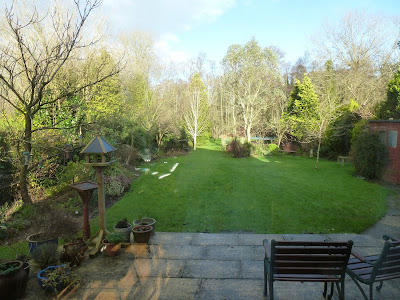 Making some yarn pegs as I keep losing the paper wrappers with the colour name on them. I know it doesn't cover a lot of the pegs, but the blanket is still in progress and I didn't want to use too much in case I ran out of yarn! 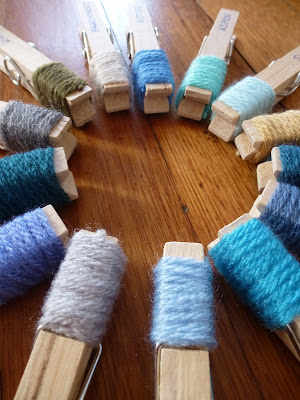 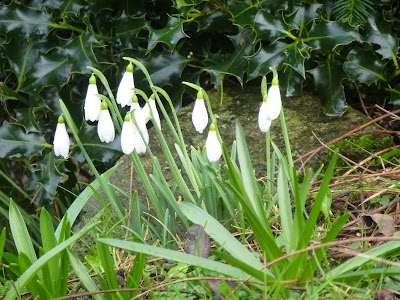 L making masala dosa with coconut chutney and lentil sambal from my 'Green Kitchen' recipe book. I do love cooking but sometimes it can feel like a chore and it's always a treat if someone else steps in. It was delicious too! 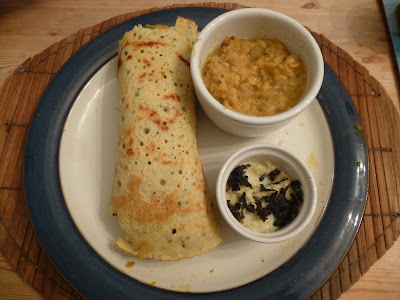 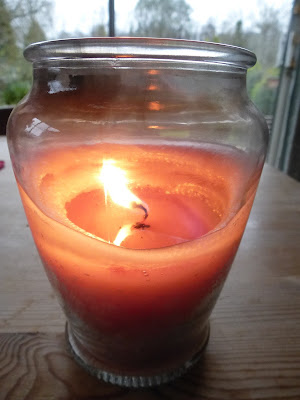 The first pot of tete-a-tetes this year: 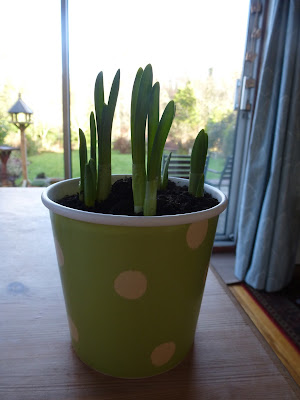 A box of Anchor embroidery threads and hoop, found in a charity shop: 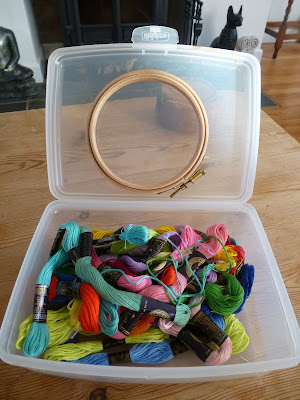 Struggling to do my crochet - I did yoga for the first time in ages this week and my wrist is suffering slightly. It made for painful rippling, so I gave up and made a frothy coffee instead. 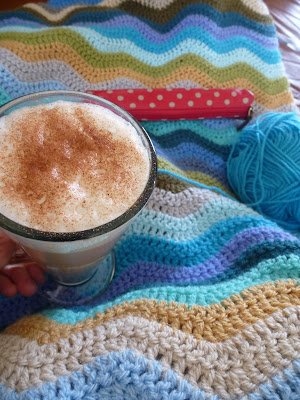 Treating myself to a new pair of trainers - they're Skechers and have a memory foam insole which is so comfy that it doesn't feel like you're wearing anything. 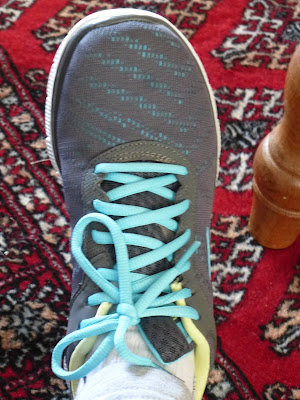 Our Sunday morning entailed a mercy dash to the vets. A duck that I didn't recognize came to the kitchen door and when I went to feed her I noticed that she was very thin and had difficulty eating because she had lost most of the top part of her beak. We've no idea what had happened to her. R brought her into the kitchen whilst I phoned the RSPB. They referred me to the RSPCA who referred us to our local vet, so we popped her into one of the chicken carrier boxes and drove round. We were told to leave her for the vet to look at and are now waiting to hear what happens to her. I'm hoping that it doesn't involve putting her down! Does anyone know anything about ducks' bills? Do they regrow? Could they reconstruct it with fibreglass or am I just being naive and hopelessly optimistic? She could just about manage to eat chicken food if it was in a cup, so I'm hoping that they can keep her alive somehow. If I don't hear anything by tomorrow, I'll give them a ring to see what the plan is; I'll keep you updated.

Well, that was my week. I hope yours was fun, with maybe a little flurry of snow or two - none here as yet, but we're nothing if not hopeful!
Toodle pip for now. x