Goodness, where is this year going? I can't believe we're nearly half way through March already. Time certainly does fly. Anyway, here's this month's camera clear out .........

A trip to the Wellcome Museum with L. This is a medical museum with quite a few interesting bits and bobs. It had been on our 'go to' list for a while and, whilst not huge, was a good afternoon's entertainment. 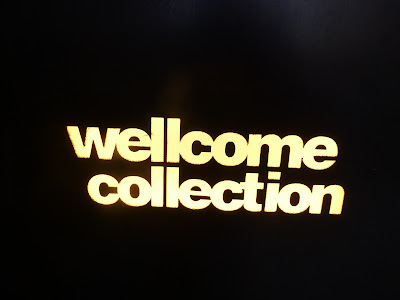 No, this photo isn't upside down, the model is actually hanging from the ceiling. 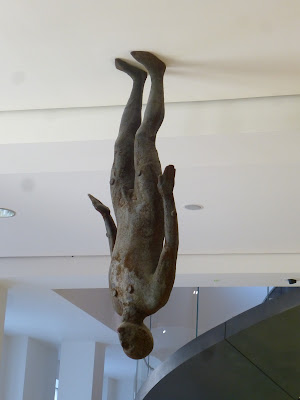 A light up 'identify the body parts' model: 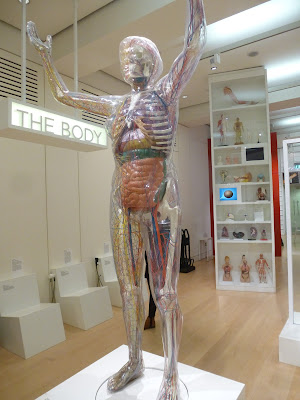 Vegan coconut matcha balls in the cafe! I'm not usually a fan of matcha tea, but these were actually very nice: 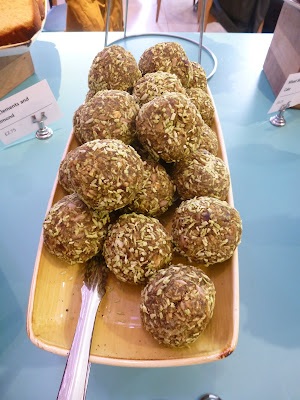 The 'Beast from the East': 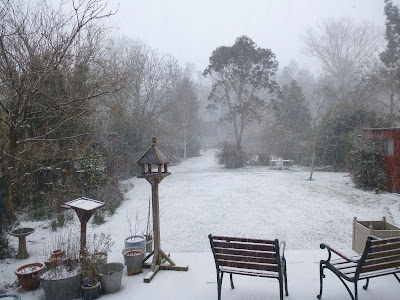 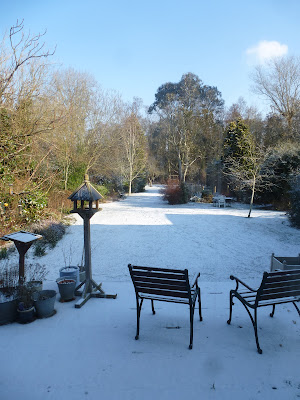 E was worried about Hamish getting too cold during the snowy period, so I took this photo of him enjoying an ear rub in front of the stove to send to her. It's a hard life being a house rabbit! 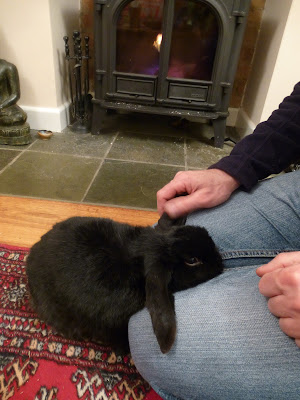 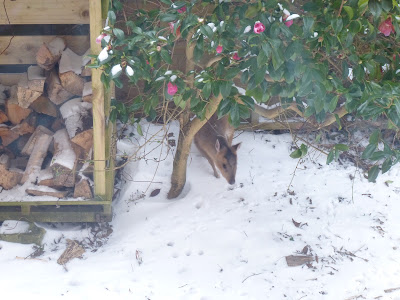 R bought me a painting course at our local college for Christmas. Sadly, it was cancelled owing to lack of numbers - they needed at least 8 to run the course, and only 2 signed up! Instead, I booked for 2 day courses - a mosaic one in April and a glass fusion one at the beginning of this month. I spent a lovely day in the artist's workshop and made this panel and a small coaster: 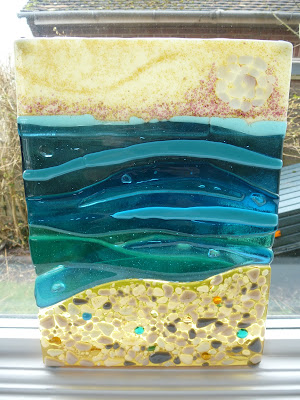 Sorry, the coaster isn't showing up very well, it's supposed to be 2 seeds and is made by sandwiching  moulded copper wire between 2 bits of glass. The colour is then put on the top piece and the whole lot fired in the kiln. Unfortunately, the blue beads at the base of the wire moved slightly in the kiln, so they don't line up. 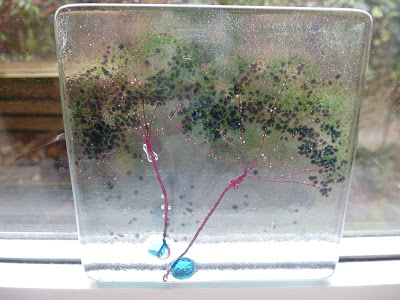 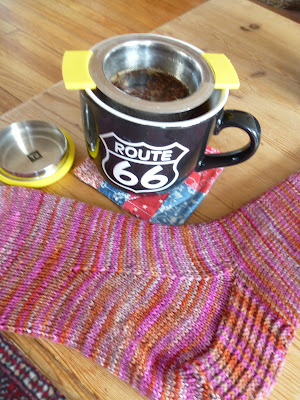 A trip to the opera - best summed up by R who said 'Well there's three and a half hours that we'll never get back'! 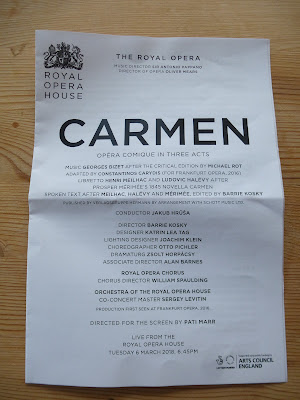 A Mexican Street Food class at our local college. We made  Frijoles de la Olla, Tomatillo Guacamole, Blue corn tortillas, Tacos al Pastor and Churros. I made the vegan equivalent of everything, eg, quinoa instead of pork for the tacos, and it was all yummy! If I'm ever lucky enough to go to Mexico, I'm buying a tortilla press as a souvenir! 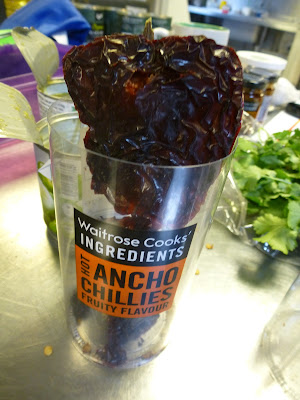 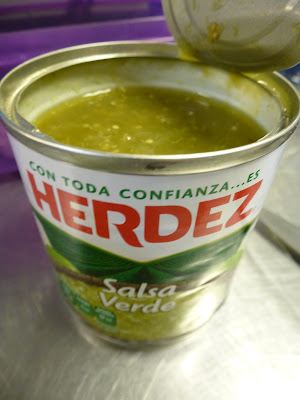 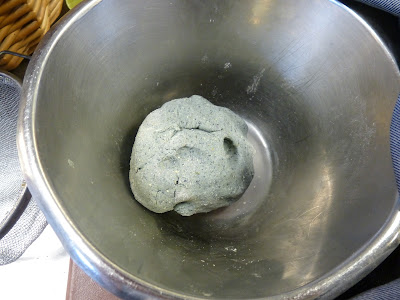 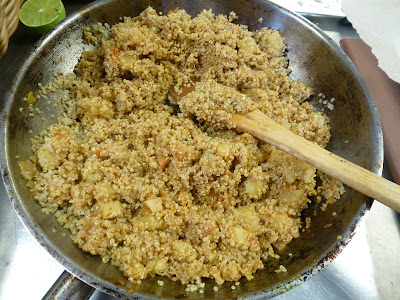 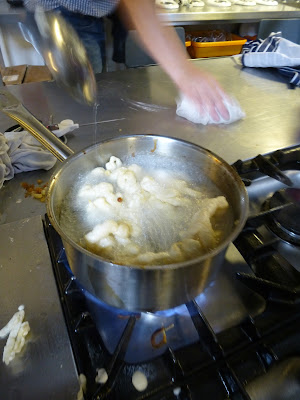 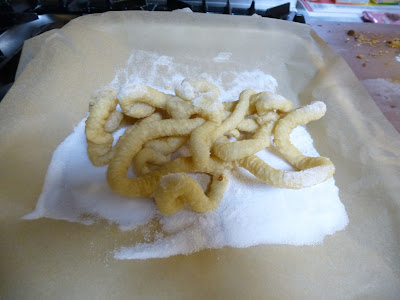 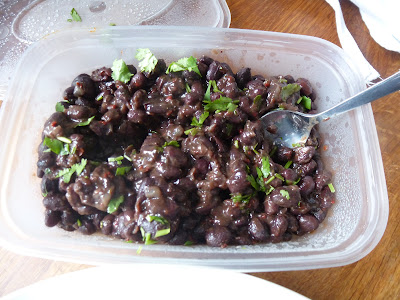 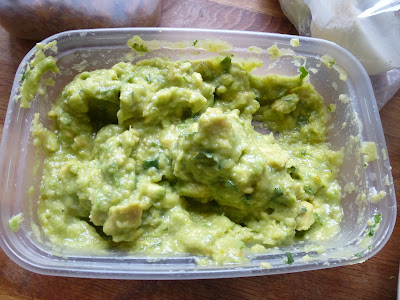 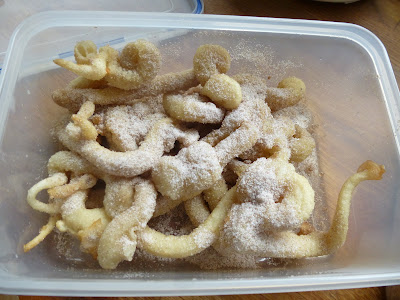 Finally, a trip to Bristol to hear E play in a chamber concert. The concert was excellent and we had lunch at a vegan 'junk food' cafe. R had a burger and E and I had burritos. Both were okay, but I probably wouldn't want to go back as it was a bit out of the way. 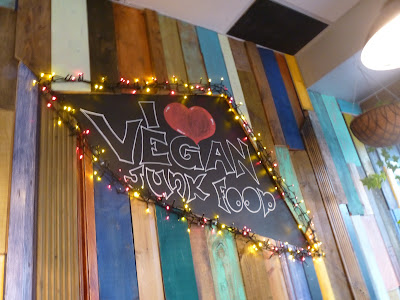 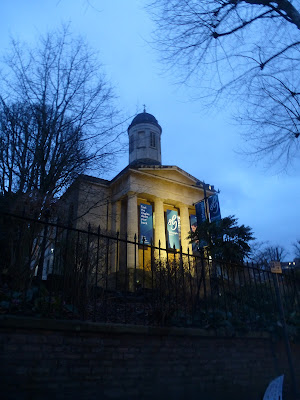 Well, that's it for the moment. I hear the mini 'Beast from the East' is due tomorrow, so I'm off to fill up the bird feeders and do a bit of gardening. Enjoy the weekend.
Toodle pip for now. xx
Posted by VeggieMummy at 02:25 10 comments: