Easter Sunday was a slightly dismal affair around here. Following on from a rather glorious week weather wise, we awoke to grey skies and threatening rain. Actually, R was being a bit smug - he'd spent Good Friday spreading weed/ moss remover on the lawn and you are supposed to leave it for a couple of days and then pray that it rains, otherwise it kills all the grass too.

Breakfast was quickly consumed and then the girls, accompanied by a carried rabbit (Hamish wasn't allowed to run about owing to said horrible lawn stuff), ventured outside to do the annual Easter egg hunt. Most of the eggs were found - a few are normally discovered and consumed by the local wildlife, so it's a rare year when we have the full complement. E had braces fitted a few weeks ago and chocolate is supposed to be a RARE treat, so I was secretly hoping that the ducks would gobble a few more! 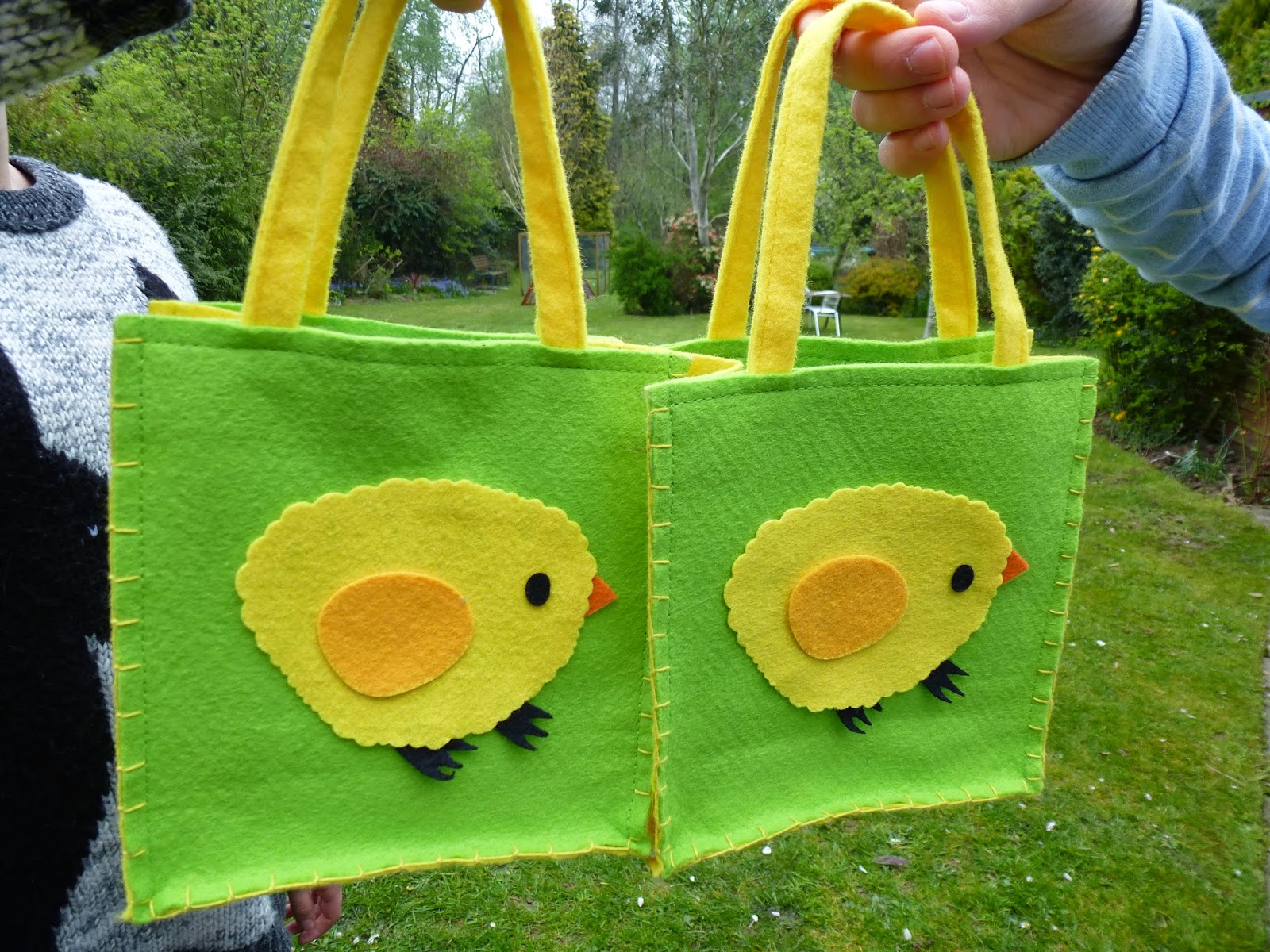 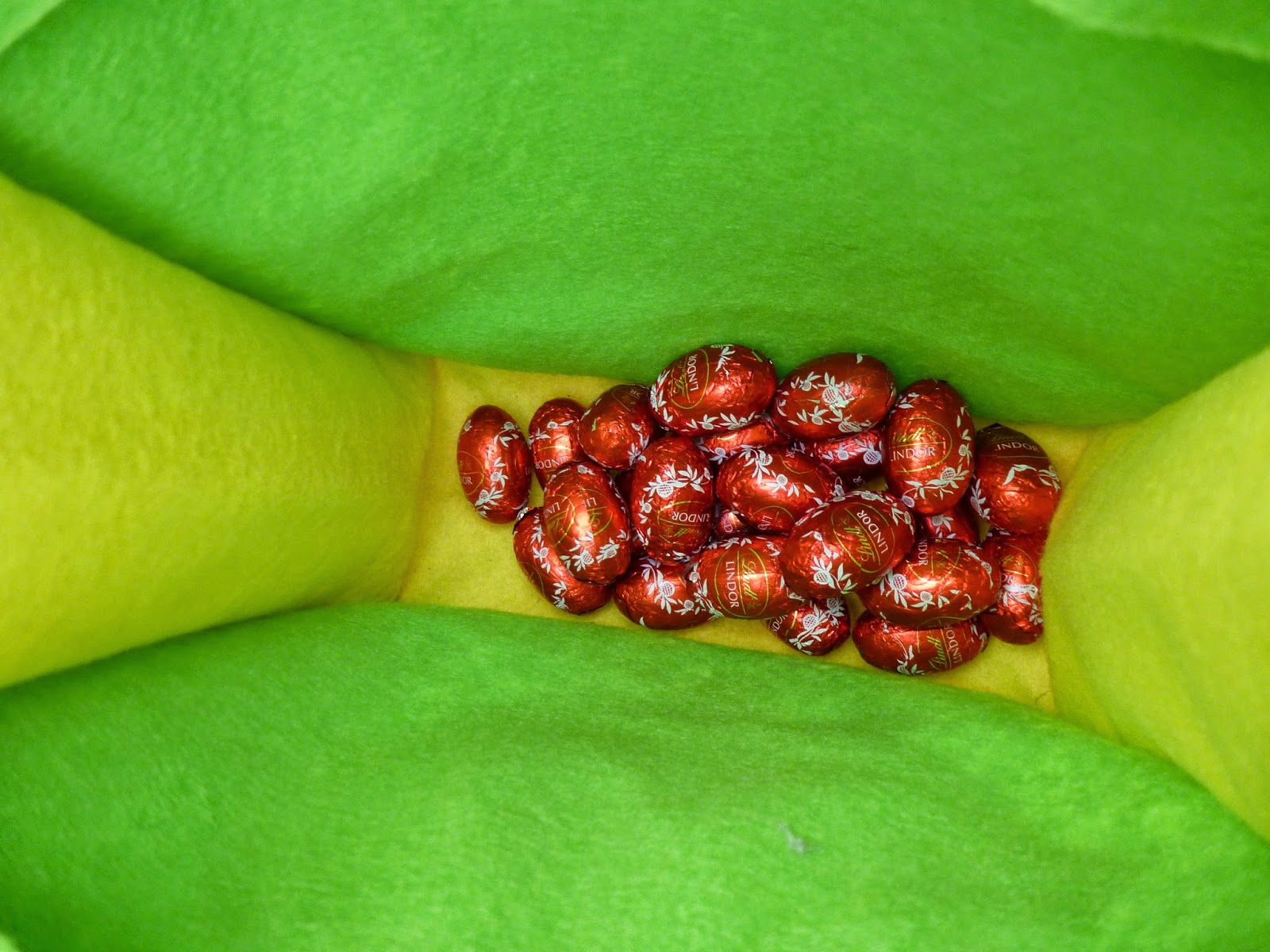 Then we came inside to cuddle our very own Easter bunny. 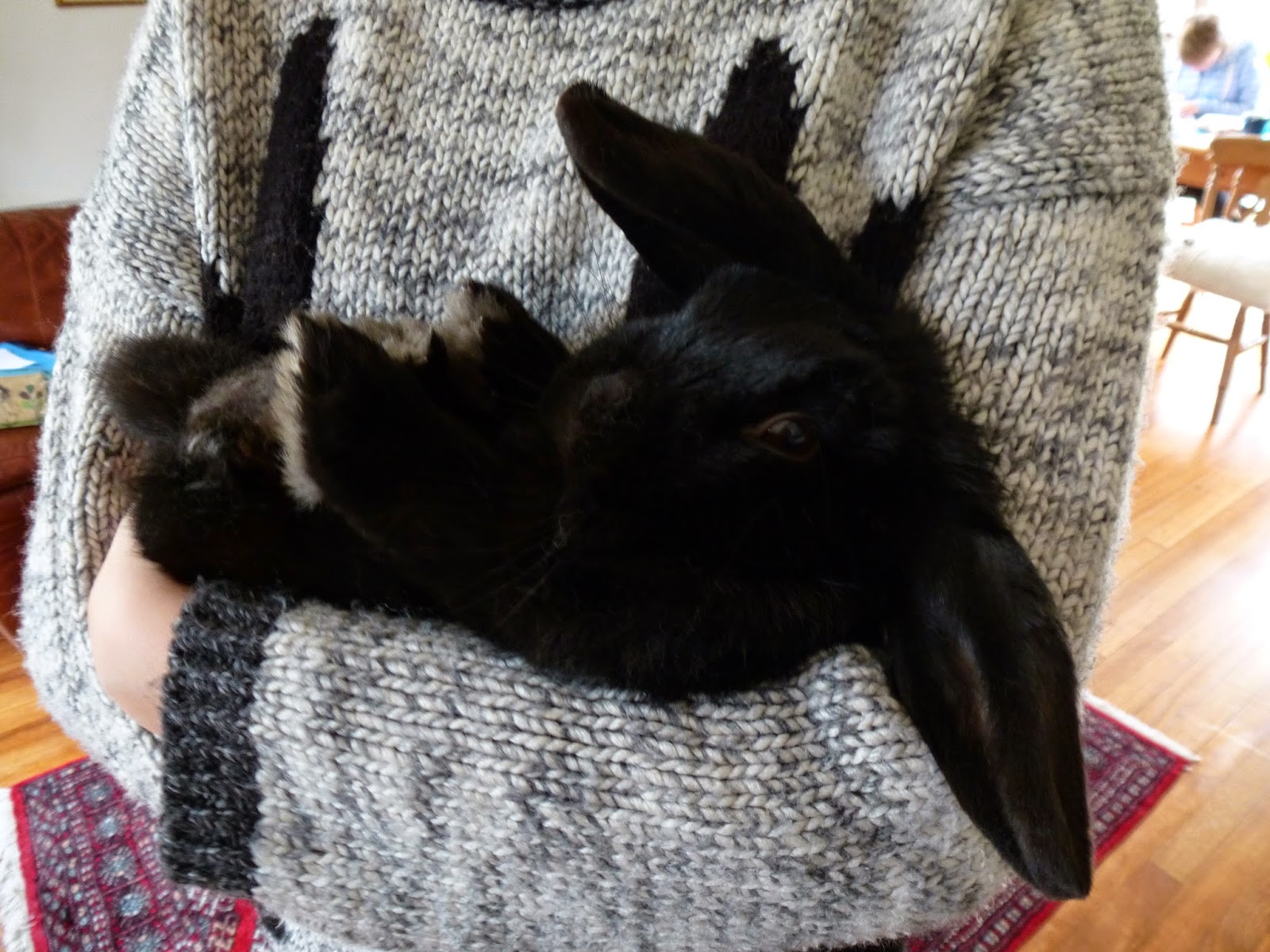 Our timing was impeccable; the Lawn God smiled, the heavens opened and we had our first thunder storm of the year. I love storms - my Mum was always terrified and hid, Harry Potter like, in the cupboard under the stairs. She said they reminded her of her childhood in the Blitz. To prevent me inheriting her fear, my Dad would make me a hot drink and we would watch the lightening together out of my bedroom window. Perhaps that's why I like them so much - that sense of cosy. Anyway, back to Easter Sunday, I settled down for a bit of this: 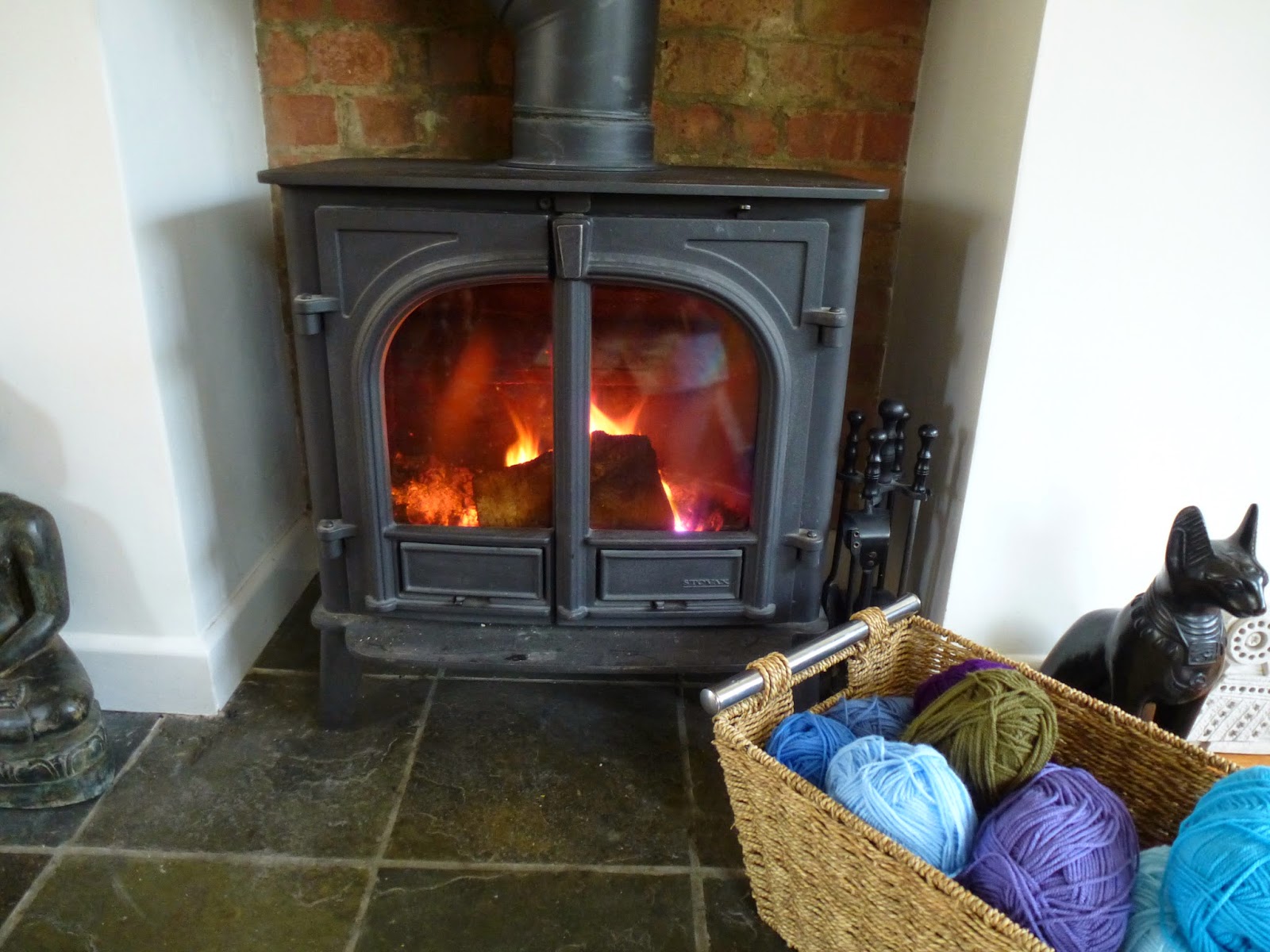 A bit more work was done on the 'Manly Blankie' ... 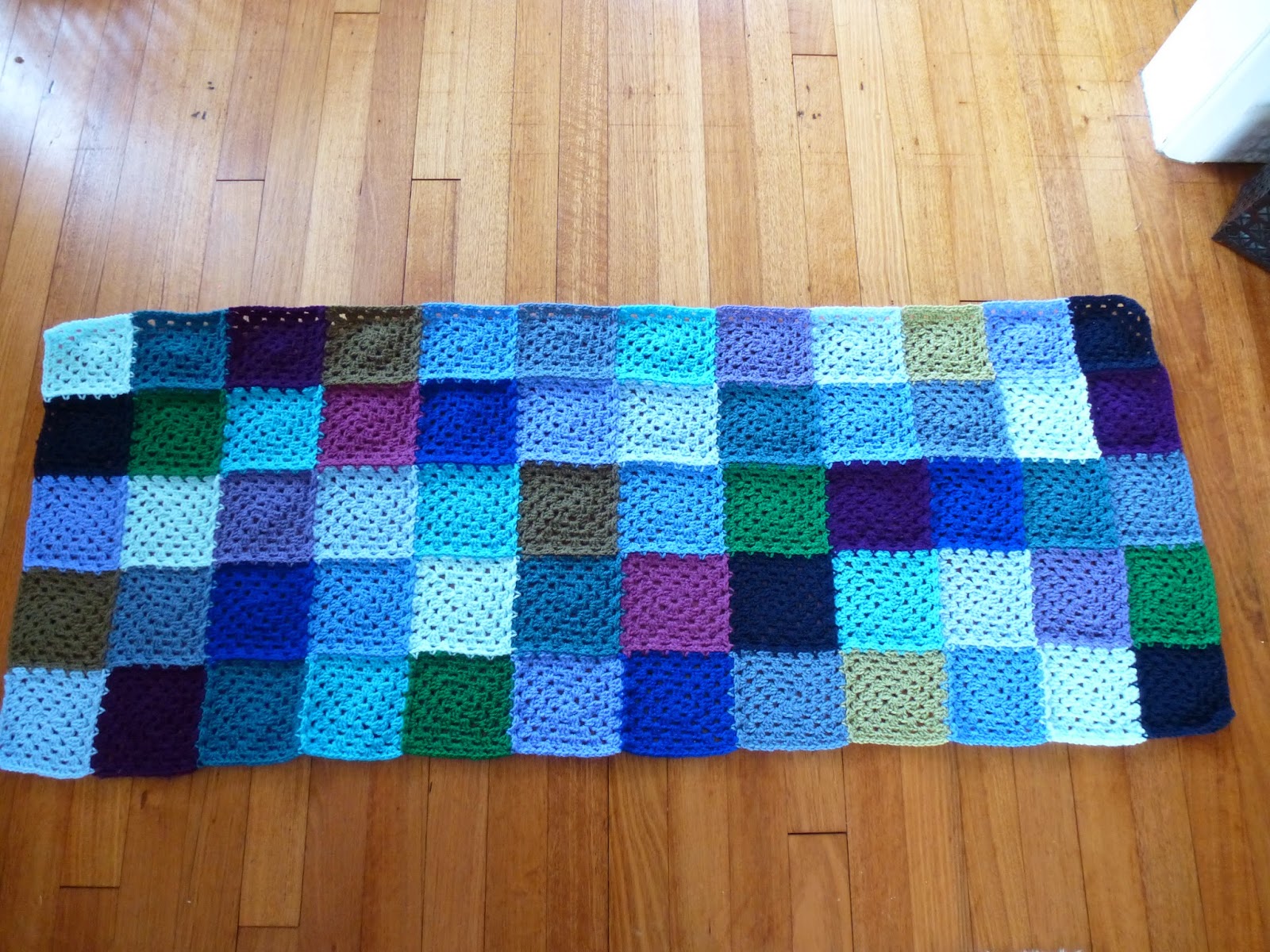 .... and L finished off her 'Pictures in Stitch' project of The Little Prince. I love it - especially his fabulous hair: 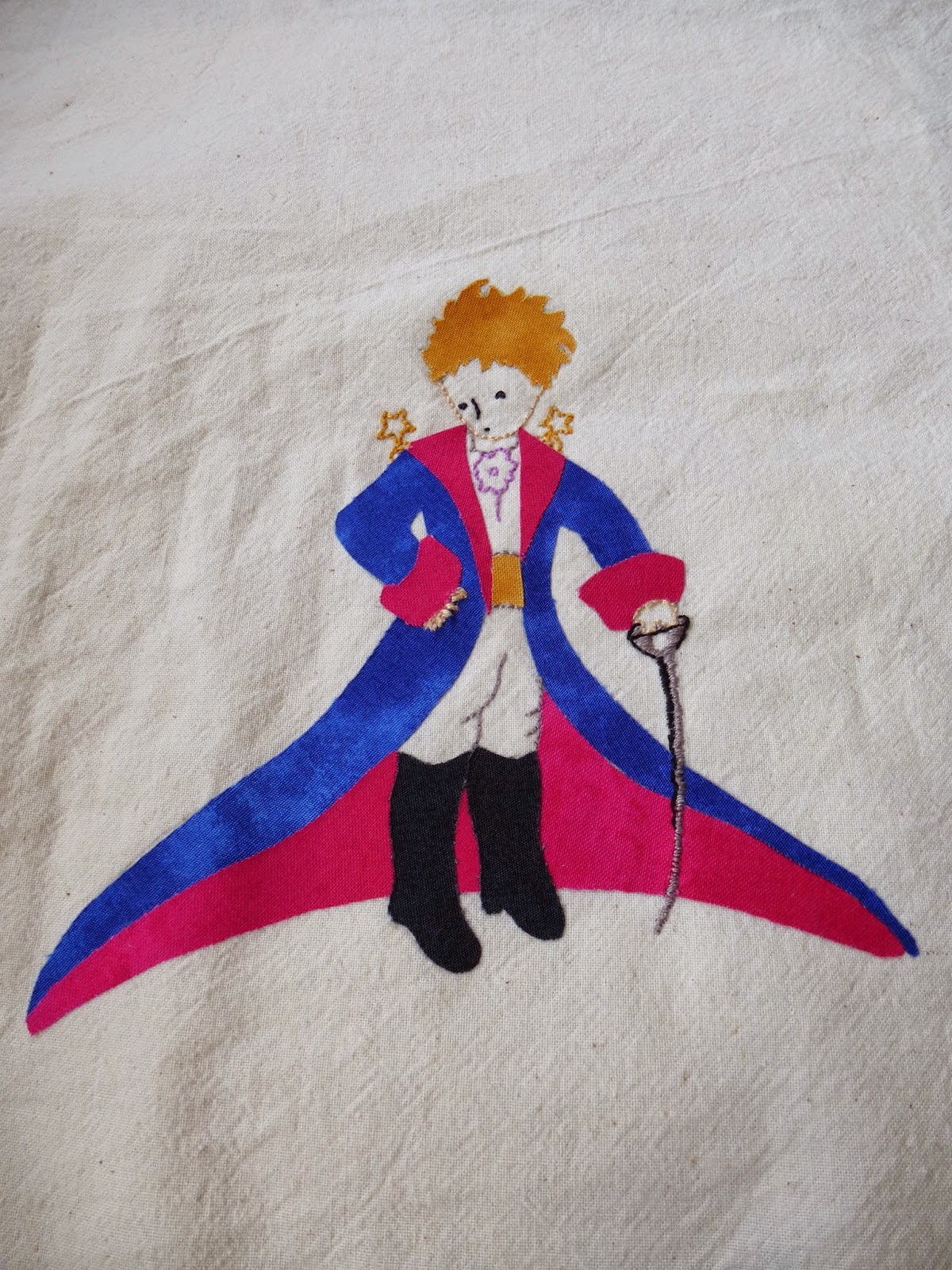 My 'new thing' for this week was to attend our local food festival. We have one every year but things always seem to conspire to stop me going. The same was almost true this year - the posters advertized it as being 'this weekend', so I walked into town on Saturday only to be told it was taking place on Easter Sun/Mon. Fortunately, E had a haircut booked for the Monday, so I dropped her off and then went for a little wander. 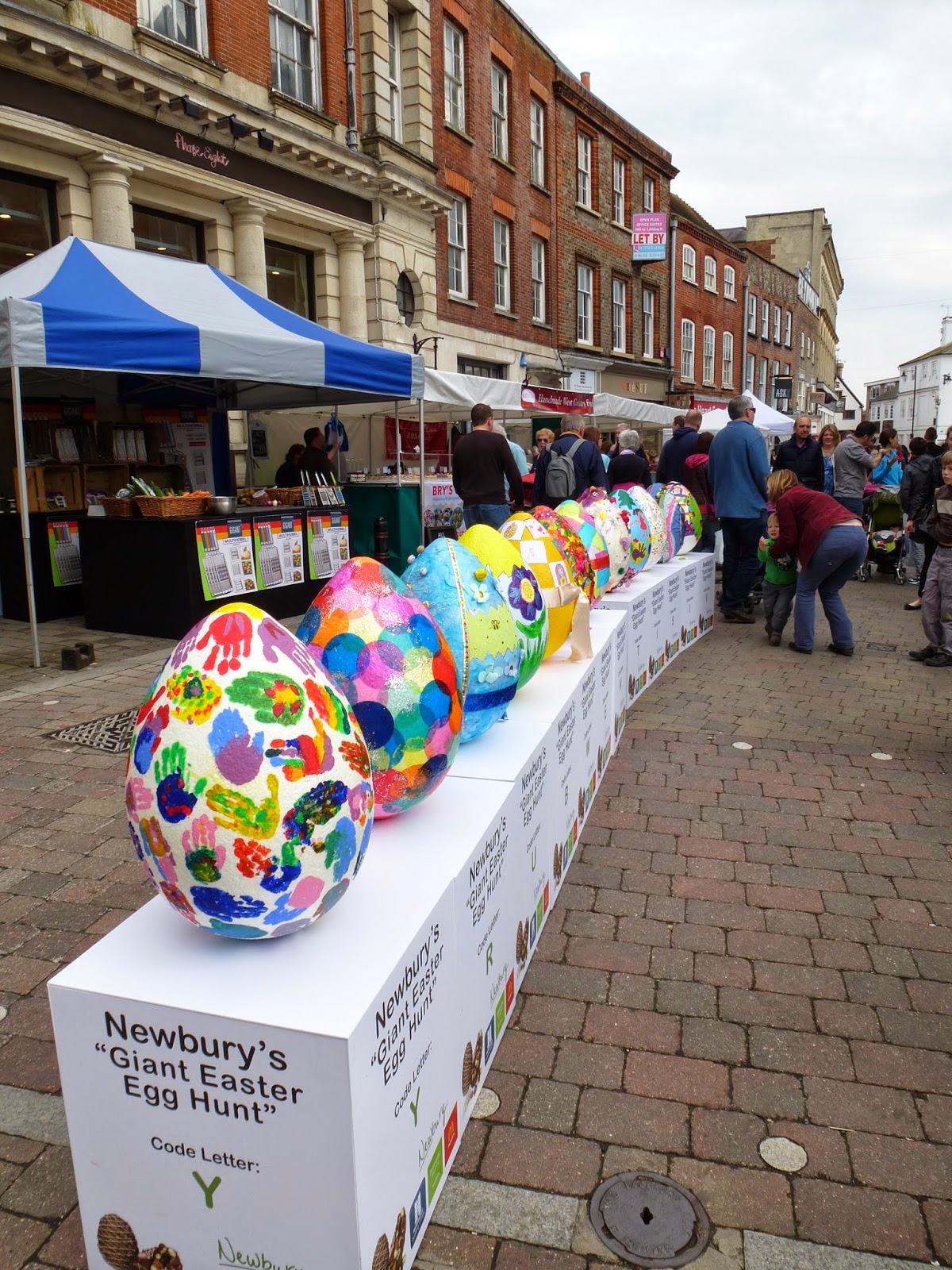 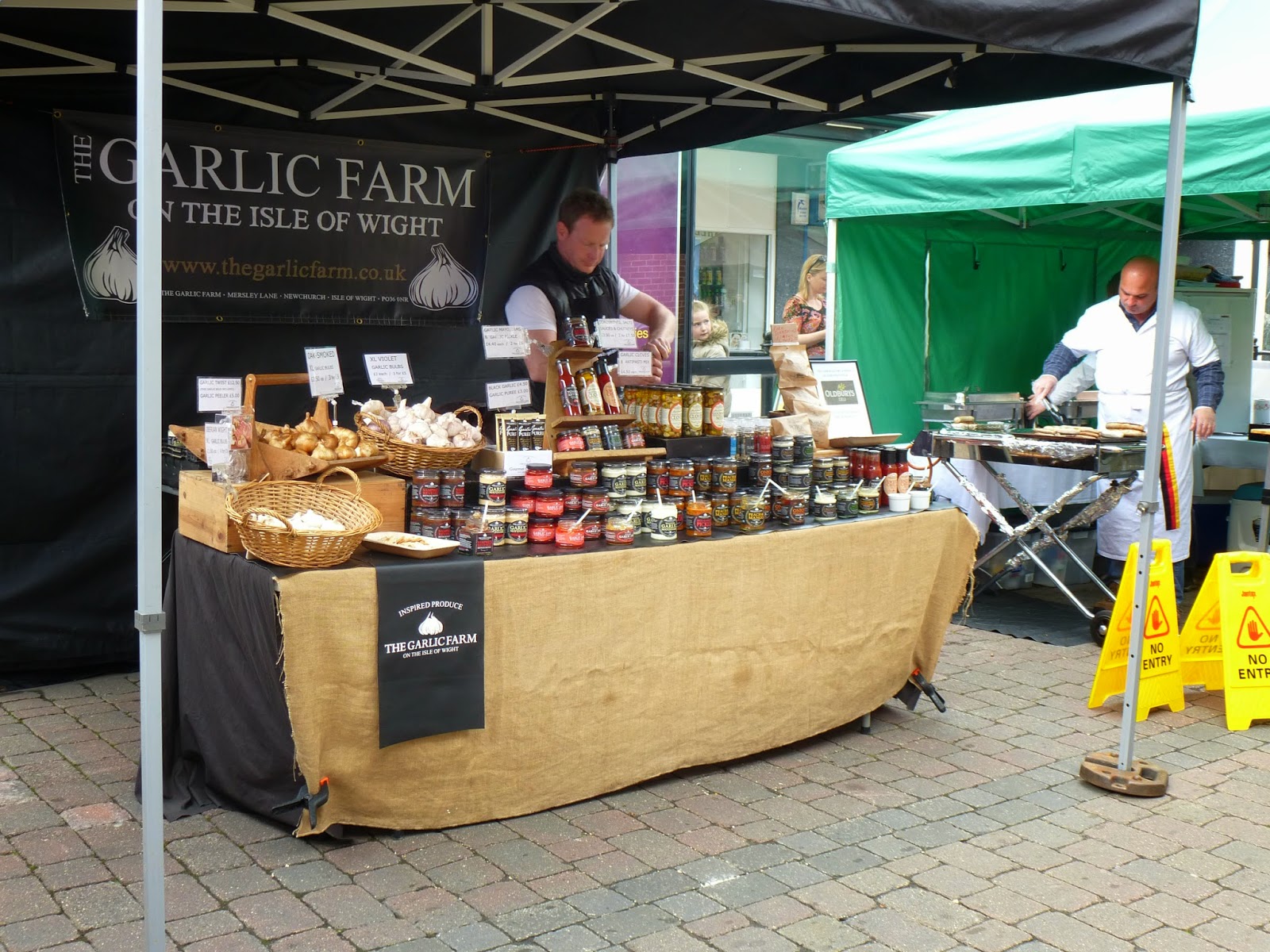 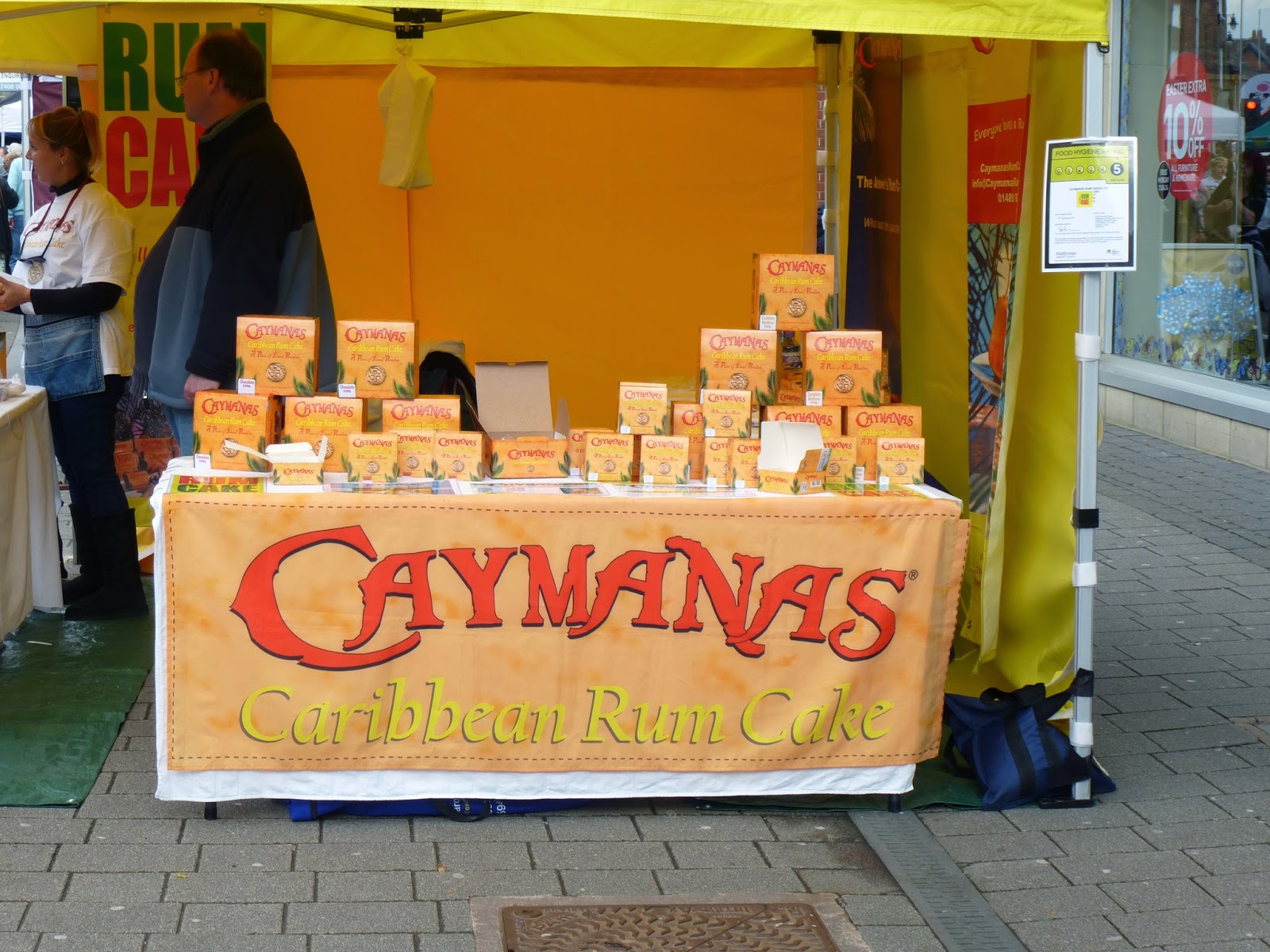 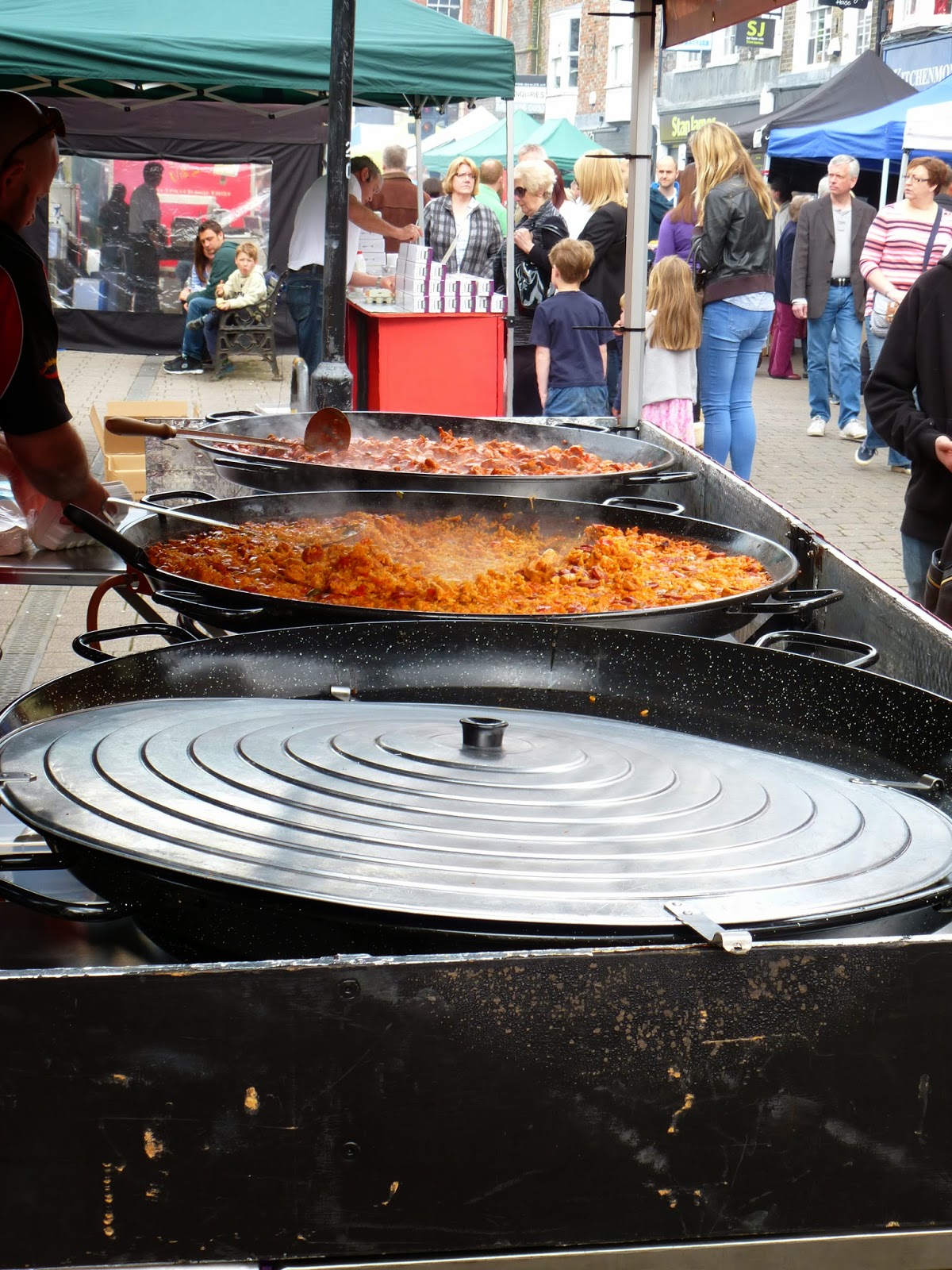 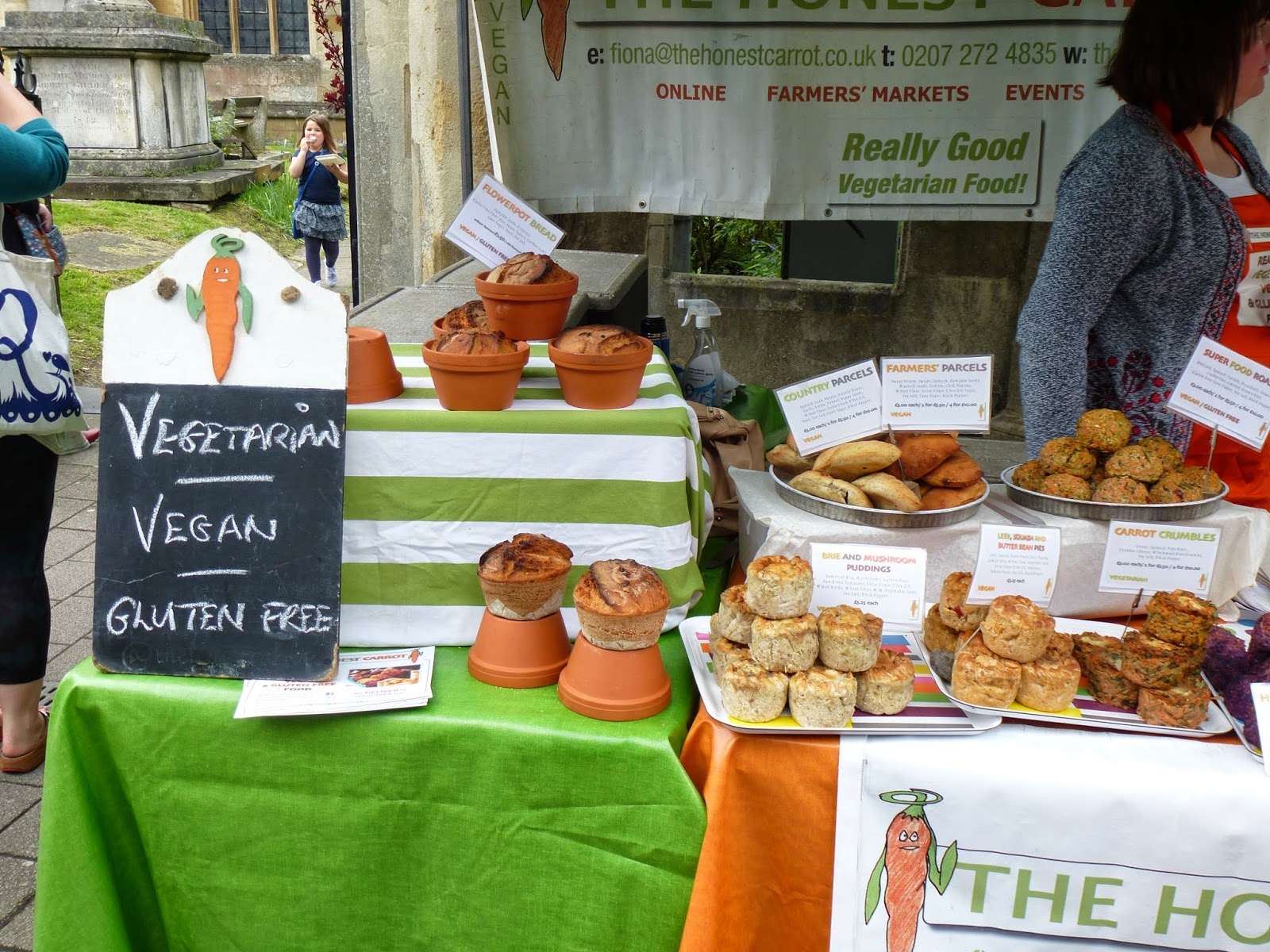 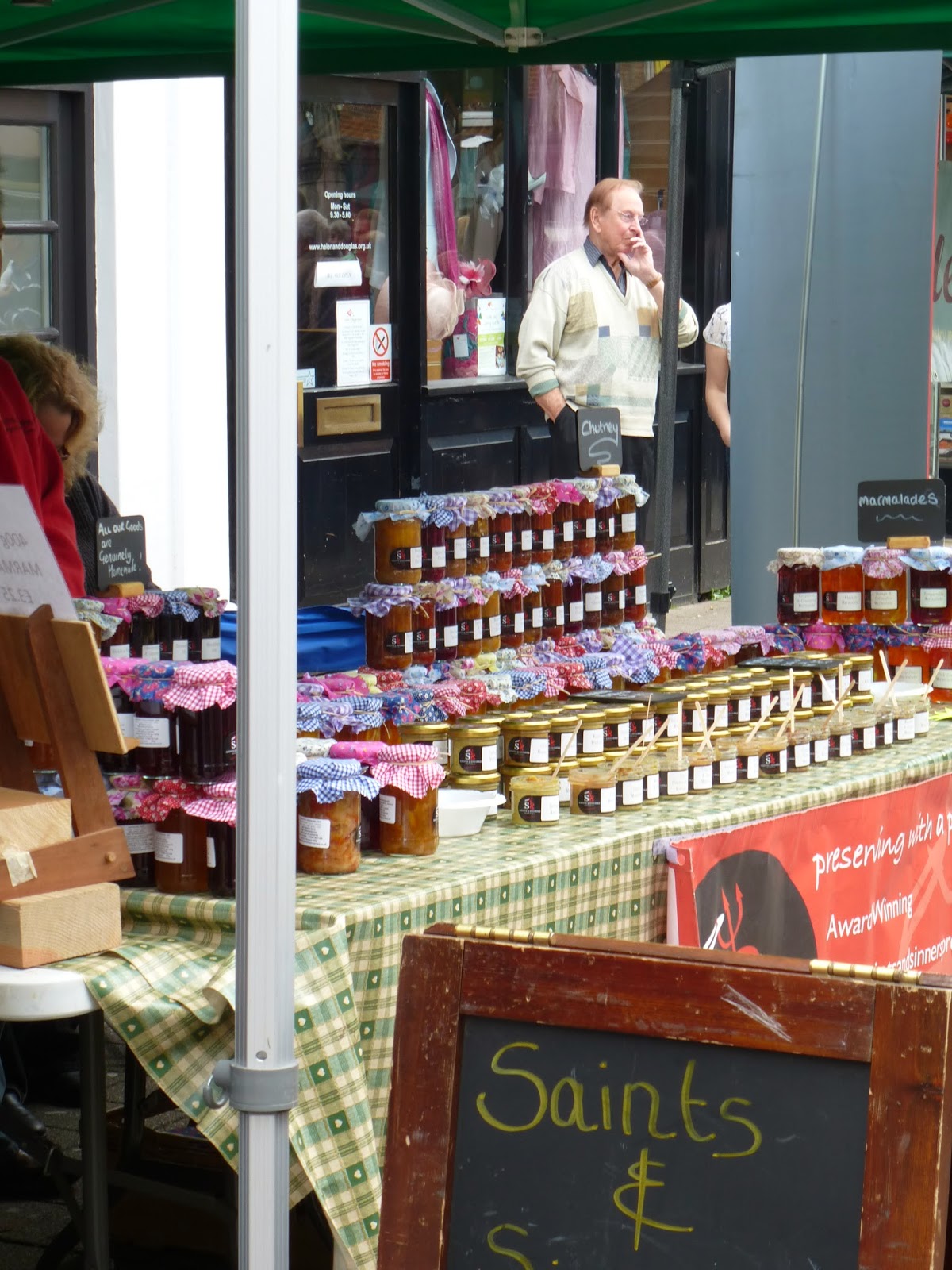 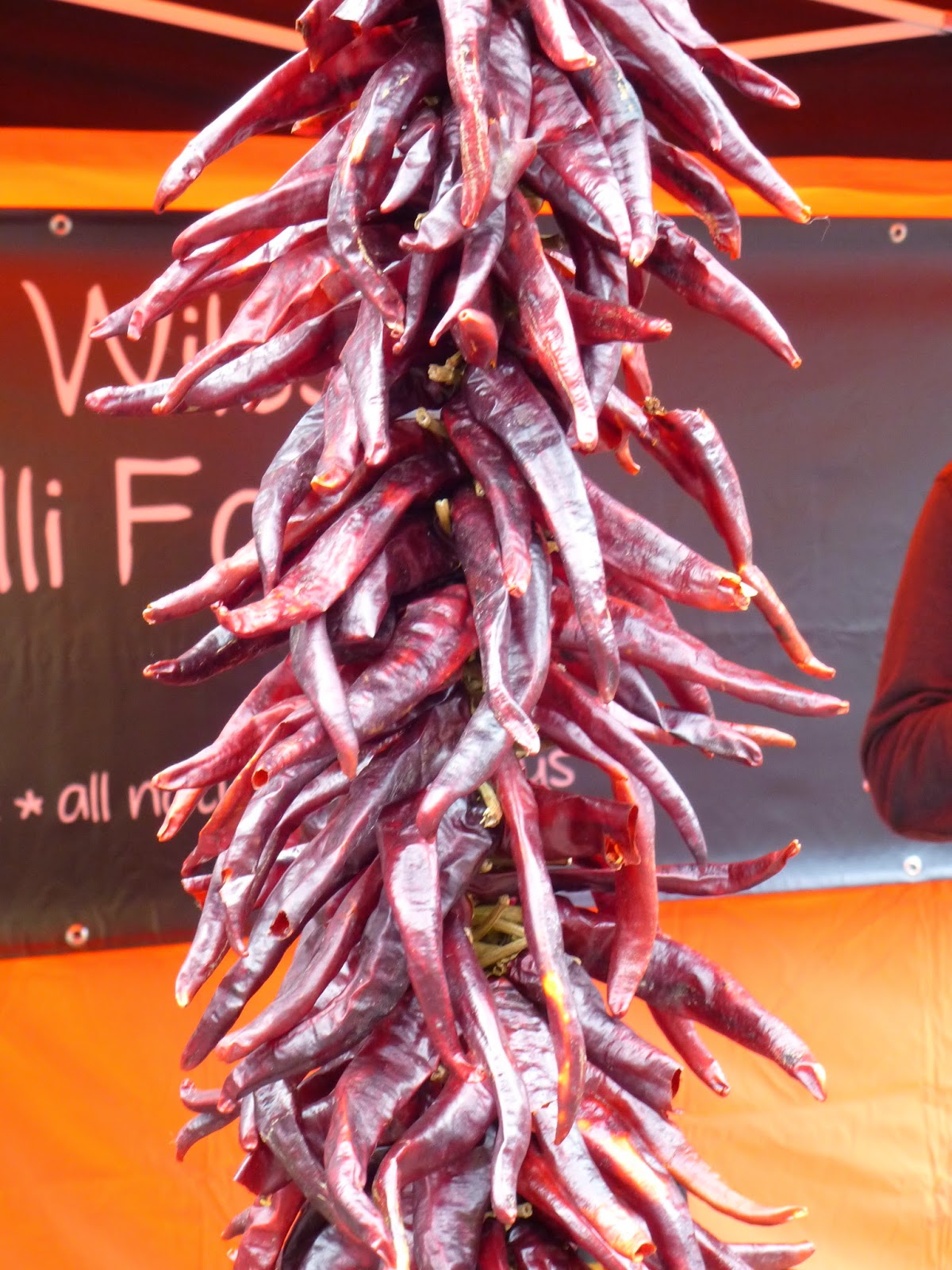 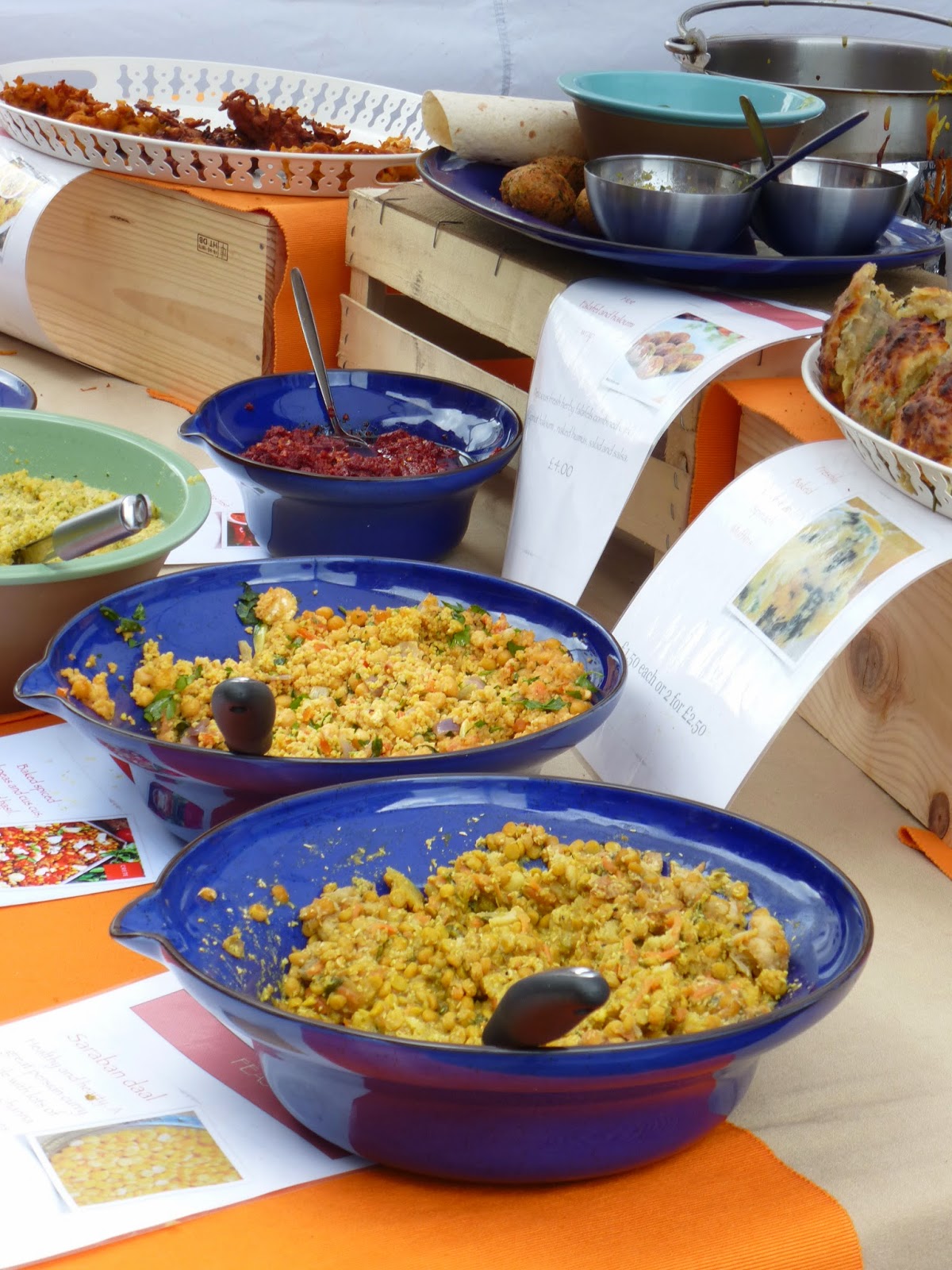 If I'm honest, I was a tad disappointed. Lots of the stalls were the sort of thing that we have on a normal market day and the rest were selling quite pricey food or 'can't live without' kitchen gadgets. I decided that I could live without, collected my newly coiffured E and we went home to pick some of this for crumble (rhumble?). 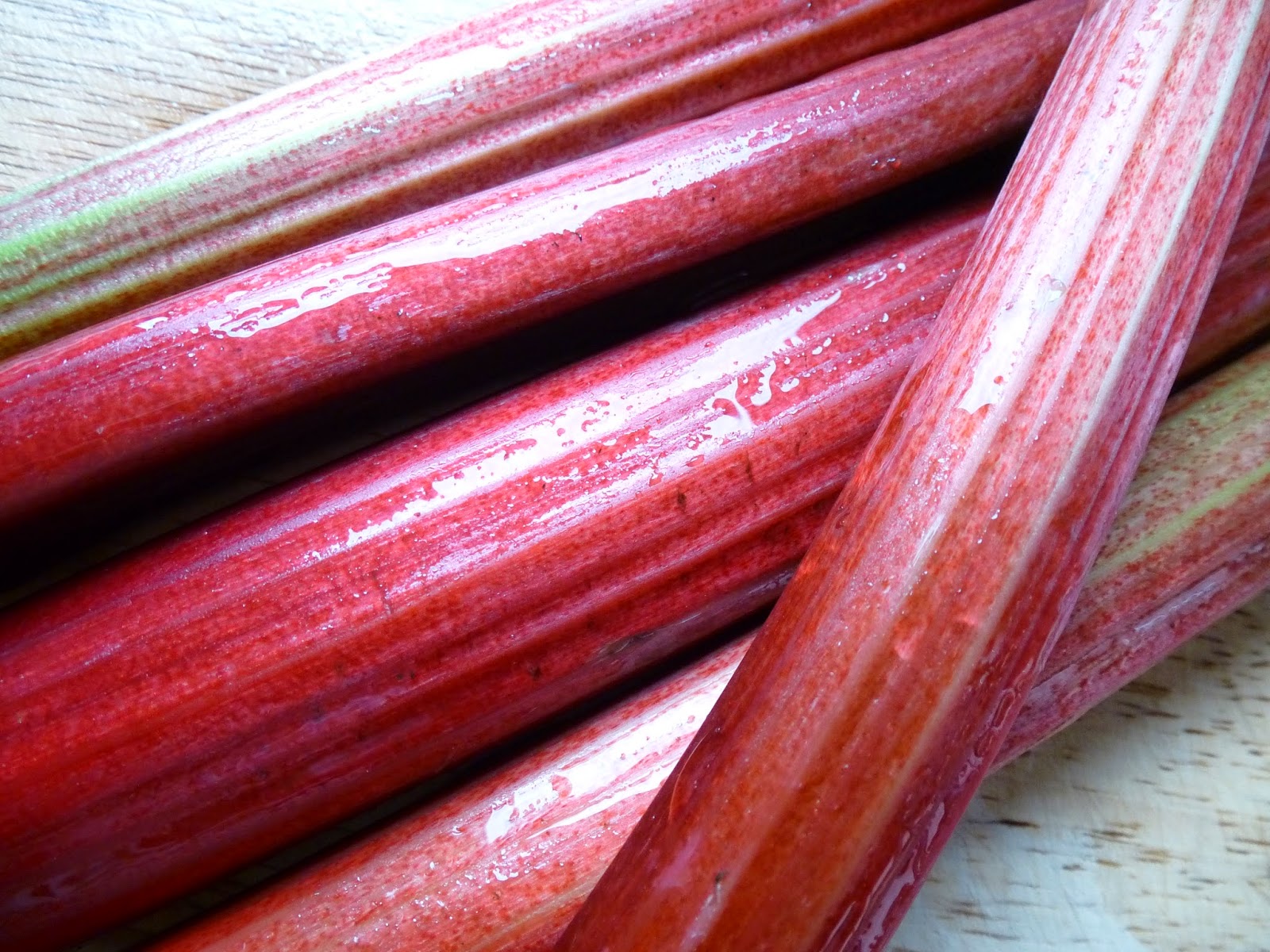 I took lots of photos of various plants springing into life in the garden but I really want to learn how to put together one of those spiffy mosaic shots that I see a lot of in Blogland. Maybe learning to do that will be my new thing for next week. Until then.....